News and commentary on IP issues

Jonathan Exell
Patents
The European patent office has announced here that until 31 August 2020, no surcharge is payable for late paid renewal fees.  This provision applies to EPO renewal fees having a deadline (without extension) between 15 March 2020 and 30 August 2020.  Cases falling into this provision, will be deemed validly paid if the renew...
Continue reading
1810 Hits
Tweet
1810 Hits 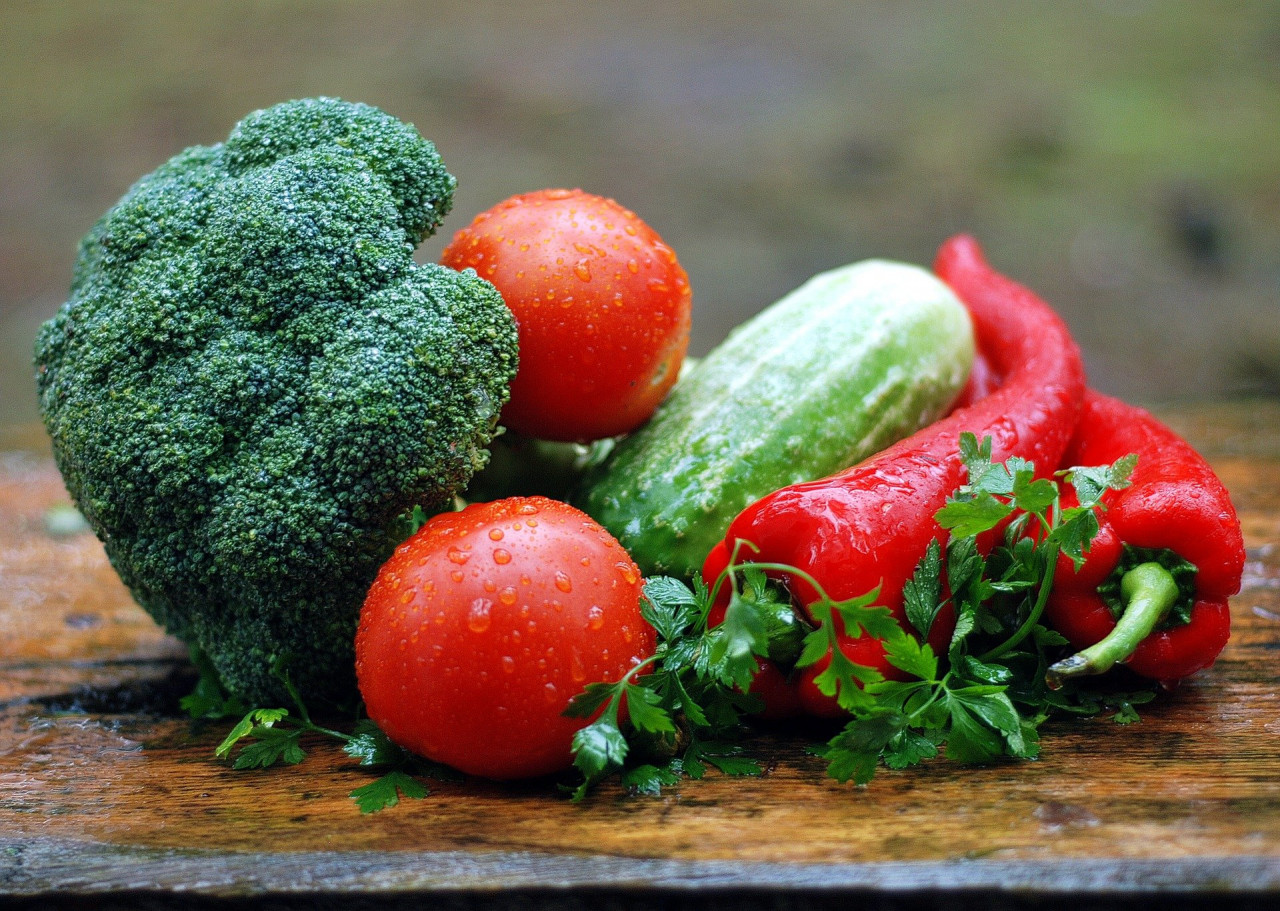 You might think that an article dealing with broccoli, tomatoes and peppers ought to be on a recipe blog. However, these are the names of high profile cases in an area that, over recent years, has seen more change in European patent law than perhaps any other. It now seems that the European Patent Office wants closure. We reported here on the most ...
Continue reading
2205 Hits
Tags:
European Patent Office plants animals g3/19 broccoli
Tweet
2205 Hits

Jonathan Exell
Patents
The European Patent Office's Enlarged Board of Appeal, decided that "dynamic interpretation" on legal issues is possible and has issued a ruling that reverses its previous position and significantly changes the patentability of plants, plant materials and animals at the European Patent Office. The Enlarged Board of Appeal, ...
Continue reading
8836 Hits
Tweet
8836 Hits

Ian Tollett
Patents
On Friday 20 March 2020 the German Federal Constitutional Court dealt a blow to the Unified Patent Court (UPC), issuing a decision to uphold a constitutional complaint lodged against the German ratification of the UPC agreement. The complainant (a German patent attorney), had argued that the ratification of the UPC agreement was contrary to the Ger...
Continue reading
1648 Hits
Tags:
German Federal Constitutional Court Unified Patent Court
Tweet
1648 Hits

Jonathan Exell
Patents
The European Patent Office (EPO) has announced its biennial fee increases.  These take effect from 1 April 2020. Details can be found here. As in the past, the majority of the increases are explained to be inflationary with an average increase of 4-5%. An notable exception is the appeal fee, which will be increasi...
Continue reading
1648 Hits
Tweet
1648 Hits

The United Kingdom's Intellectual Property Minister Sam Gyimah announced on World IP day, 26 April 2018, the ratification by the UK of the Unified Patent Court (UPC) Agreement. The UPC agreement also implements the Unitary Patent, a single EU Patent that will be available to applicants via the European Patent Office. The UPC and Unified Patent offer many advantages to patent holders including reduction in translation and renewal costs and simplified and streamlined litigation.

Alexander Ramsay of Sweden, who chairs the UPC Preparatory Committee, is reported in the Financial Times to have said:

Some of the wording of the agreement will have to be amended after the UK leaves the EU but I would very much like Britain to participate in the UPC in the long term. The whole of Europe will benefit from the system having the broadest possible geographical coverage.

The UK is the 16th country to ratify the UPC Agreement, the others being Austria, Belgium, Bulgaria, Denmark, Estonia, Finland, France, Italy, Latvia, Lithuania, Luxembourg, Malta, the Netherlands, Portugal, and Sweden.   As the UK, France, Germany and 10 other countries must have ratified the Agreement for it to enter into force, only Germany’s ratification is now required.  The Agreement will enter into force on the first day of the fourth month after Germany deposits its instrument of ratification.

Germany’s completion of the procedure is currently on hold due to a constitutional complaint that is expected to be heard by its courts later in 2018.  Other countries, such as Bulgaria, Latvia, Lithuania and Slovenia, are close to completing the procedure.  If the German courts dismiss the complaint by the summer, it is likely the UPC will open in early 2019.