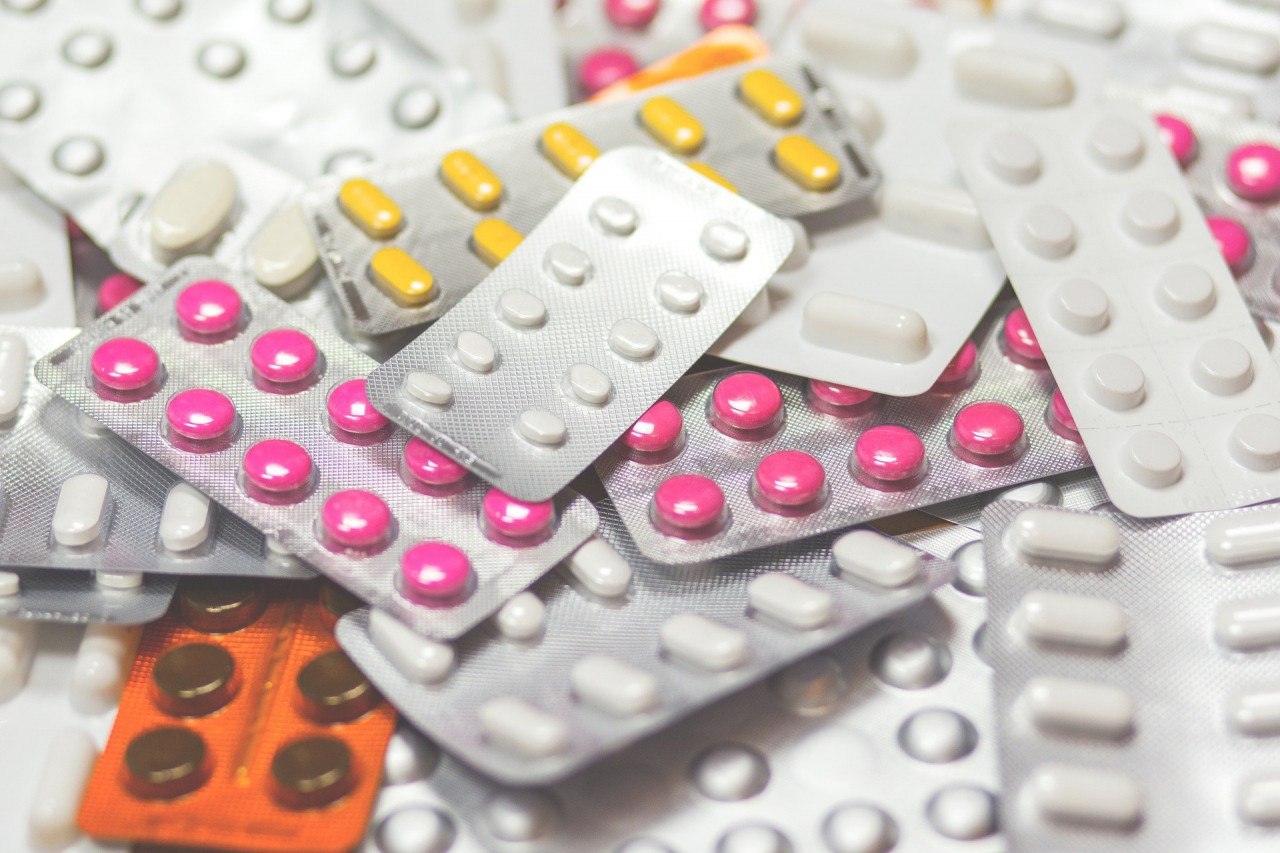 This Court of Appeal Decision concerned two families of patents held by FibroGen:Family A and Family B relating to H1F-PH inhibitors for the treatment of (respectively) CKD anaemia (anaemia associated with chronic kidney disease) and ACD (anaemia of chronic disease).Family A was published before the relevant priority date of Family B, and so is prior art for Family B.

At first instance (discussed by us here), Arnold LJ found the patents to lack sufficiency, and the Family B patents also to be obvious over Family A.FibroGen appealed the findings of insufficiency and obviousness.

In this Court of Appeal decision, Birss LJ discusses in detail the requirements of sufficiency, including elements of plausibility, undue burden, working substantially anywhere within the claim, and uncertainty.

The patents in question include second medical use claims (in both Swiss-style and EPC2000 style, though nothing turned on the differences between these).These included structural limitations on the claimed compounds and also dual functional limitations (the therapeutic effect (i.e. the second medical use) and the mechanism by which the therapeutic effect is achieved). The structural limitations cover a broad class of compounds, but both families also include claims to the same specific compound.

At first instance, Arnold LJ concluded that all the claims in issue were insufficient for lack of plausibility. This was on the basis that, in his view, the patent (implicitly) promises that substantially all the compounds having the claimed structure would have the therapeutic efficacy, which was not plausible given the extremely large number of compounds covered by the structure.In case this was wrong, it was then decided that the skilled team must be able to identify substantially all the compounds covered by the claim without undue burden, and that it would not be able to do so.

Birss LJ disagreed with this approach.After a review of EPO decisions, he concluded that if a claim has a functional feature which defines the claimed compounds, or a mix of such structural and functional features, it must be possible, without undue burden, both to identify compounds which satisfy the relevant test, and to find out whether any given compound satisfies the test.

Birss LJ identified three steps for determining whether the requirement of plausibility (or "reasonable prediction" as he termed it) is met:

1.Identify what it is that falls within the scope of the claimed class

2.Determine what it means to say that the invention works

3. Answer the question of whether it possible to make a reasonable prediction the invention will work with substantially everything falling within the scope of the claim.

In Birss LJ's view, the failure of the first instance decision to consider the functional limitations in determining which are the claimed compounds at Step 1 to be an "error of principle and approach". In answering Step 3 Birss LJ framed the relevant question as "is it plausible that compounds which satisfy structural features A and B, and function features C and E, will be useful to treat CKD?" to which his clear answer was that it is indeed plausible.

Birss LJ also disagreed with the position that the patent implicitly promises that substantially all the compounds that satisfy the structural definitions will have the claimed therapeutic efficacy. He considered this incorrect, and an error of construction of the patent specification. In his view, the promise is that compounds satisfying both the structural definitions and the functional features relating to mechanism of action are those that will have the claimed therapeutic activity.

This makes sense, when you consider that, unlike Arnold LJ, Birss LJ had limited his analysis to those compounds covered by the structural features that also had the functional features specified in the claim. As pointed out by Floyd LJ in his concurring judgement, the functional feature relating to the mechanism would be unnecessary in the claim if an implication that all compounds having the claimed structure would have the therapeutic efficacy were intended.

Birss LJ further concluded that the skilled person could work substantially anywhere in the claim and that a fuzzy boundary to a claim is a matter for infringement and is not by itself reason to find a patent invalid.

This decision demonstrates that weight can be given to functional features in a claim where appropriate.It also provides some relief for patentees regarding the amount of support required for broad claims. However, it remains best practice for the description to include as many Examples as possible to support claims that are very broad.