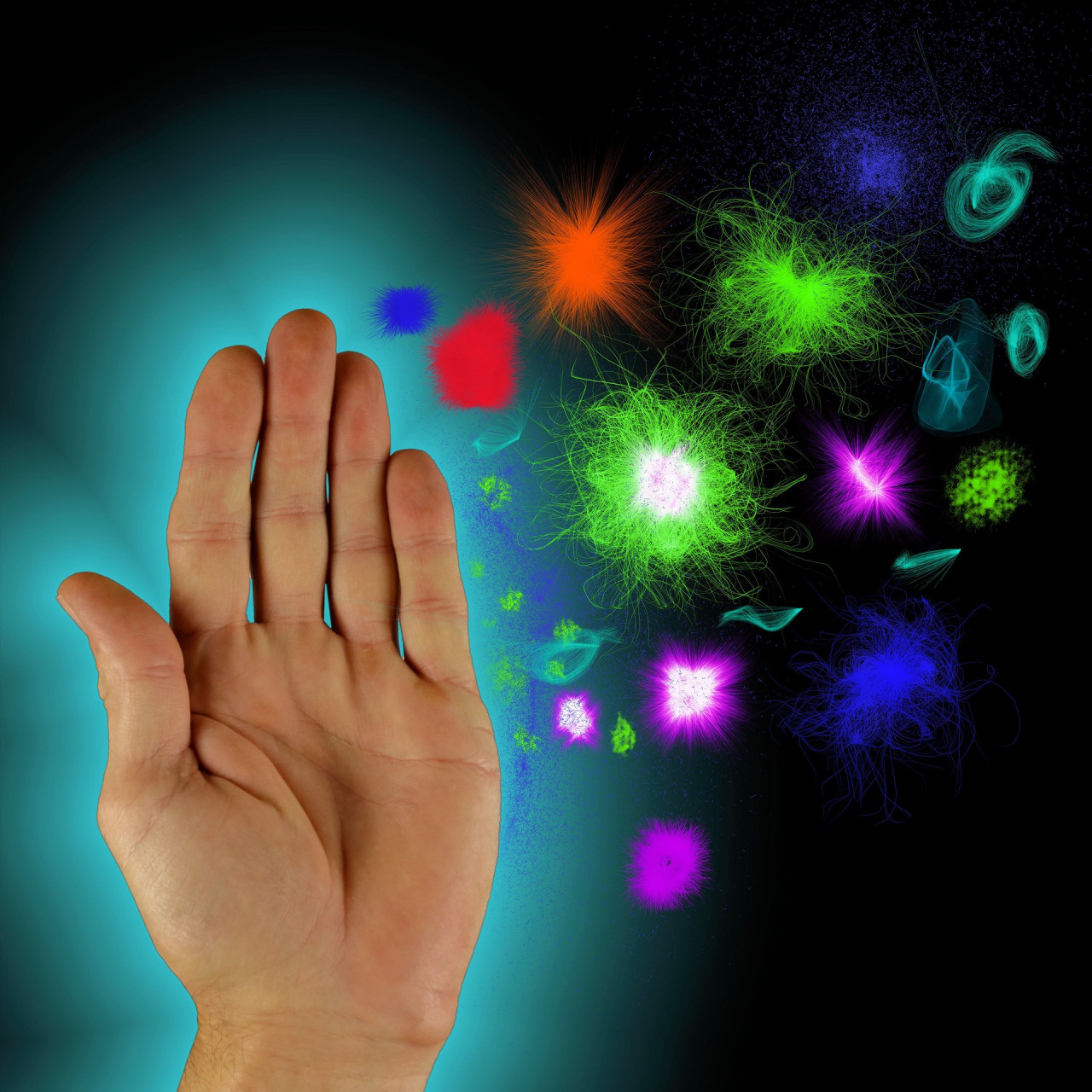 In the past year, we have all heard more about antibodies in the general news than anyone ever desired. When we are exposed to pathogens, antibodies form a vital part of our immune systems in protecting us from deadly diseases.Isolated from the body or synthetically produced, antibodies can have many uses and are particularly important as therapeutics and research tools.

Perhaps in recognition of their importance, the recently updated Guidelines for Examination now include an entire section (G-II-5.6) dedicated to antibodies and how they may be defined in a European patent application.It acknowledges that, in general, antibodies may be defined by (for example) their own structure (amino acid sequence), nucleic acid sequences encoding the antibody, reference to the target antigen, target antigen and further functional features, functional and structural features, the production process, the epitope, and the hybridoma producing the antibody.

Definition by structure – In order to avoid an objection of lack of support, the regions recognising the antigens must be fully defined.In practice this means setting out the structure of the antibody by at least the six CDRs so that its characteristic binding specificity is uniquely defined.The specific sequences of the CDRs could be set out or, alternatively, the CDRs could be defined by way of a known standard numbering system.If the antibody is defined by fewer than the six CDRs, experimental data showing that one or more of the six CDRs do not interact with the target epitope (or that epitope recognition is possible by fewer CDRs if it concerns a specific antibody format) should be provided.

Definition by reference to the target antigen – A functional definition with reference to the antigen to which the antibody binds is possible.In such cases the antigen must be clearly defined in the claims.The definition of the antigen may not encompass any sequence variability or open language, in order to avoid lack of novelty over existing antibodies that are able to bind to undefined regions of the target antigen.The Guidelines provide examples of possible claim language and set out that a definition of an antibody may include a negative feature (for example. "Antibody binding to antigen X and not binding to antigen Y").

Definition by target antigen and further functional features – An antibody can be functionally defined not only with reference to its corresponding antigen, but also by other functional features such as binding affinity, neutralising properties, induction of apoptosis, internalisation of receptors, and inhibition or activation of receptors.Where an antibody is exclusively defined by functional properties, it is important to ensure that the application provides an enabling disclosure across the scope claimed and that the skilled person is able clearly to determine the limits of the claim.The burden of proof is on the applicant to show that an antibody claimed by functional features is distinguished from prior art antibodies directed to the same antigen using an immunisation and screening protocol arriving at antibodies having the claimed properties.

Definition by production process – A product-by-process claim can be used to protect an antibody.This might be by way of an immunisation protocol using a specific antigen or by a specific cell line used to produce the antibody.

Definition by epitope – An antibody may be defined by the region of the antigen to which it specifically binds.Where the epitope is linear, it must be defined as a clearly limited fragment using closed wording.If it is non-linear (or discontinuous) the specific amino acid residues of the epitope need to be clearly identified.The claim must set out the method for determining such a discontinuous epitope, and there must be an enabling disclosure allowing the skilled person to determine whether further antibodies bind said epitope.As with definition by functional features, an antibody defined by its corresponding epitope cannot easily be compared with known antibodies that bind to the same antigen.The burden of proof thus rests with the applicant to demonstrate novelty.

Definition by hybridoma – Antibodies may be defined by way of a deposited hybridoma cell that produces the antibodies in accordance with the general requirements for depositing biological materials.

The updated Guidelines also set out the requirements for a novel antibody to be considered to have inventive step in Europe.It is made explicit that an antibody cannot be inventive for the sole reason that it is structurally different to prior art antibodies, even if the structure (amino acid sequence) of the claimed antibody is not predictable; there must be a surprising technical effect shown in the application.Inventive step may, for example, be acknowledged if one of the following applies:

A reduced toxicity or immunogenicity

A new type of antibody format with proven binding activity

If inventive step relies on an improved property compared to known antibodies, the method for determining the property must be indicated in the claim or indicated by reference to the description.

Introduction of this new section to the Guidelines is perhaps an acknowledgement of some of the areas of difficulty that applicants have experienced in obtaining allowance of their European applications in this field.It is hoped that this new section of the Guidelines will encourage some consistency between Examiners in applying the relevant case law.Although there are bound to be areas where further clarification will be required, this additional guidance should provide an improved experience all round.

Plausibility - EPO stays proceedings in view of Enlarged Board Referral