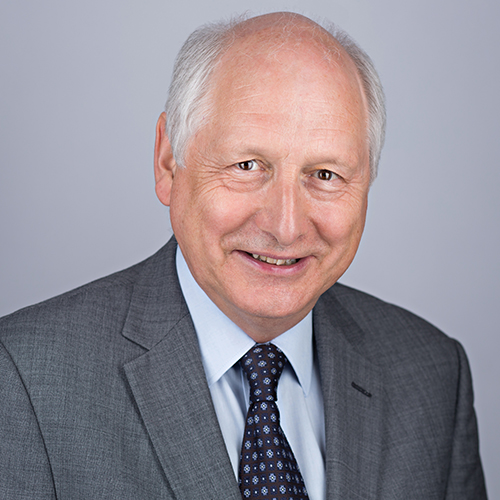 For eight years he was an examiner in the UK Patent Office. He is a former visiting fellow of Cranfield University. Stephen has a good command of technical German and works with a number of German companies to provide technically accurate English translations of patents.

He is an active council member (and former president) of the Licensing Executives Society (Britain and Ireland) and a former vice-president of the international board of LES.

He is a Fellow of the Institute of Physics and a Chartered Physicist. He has given I.P. seminars and tutorials in the U.K., Scandinavia and Japan. He sits on the Commercialisation Committee of the Chartered Institute of Patent Attorneys.