May 05 Posted by Katherine Ellis in Patents 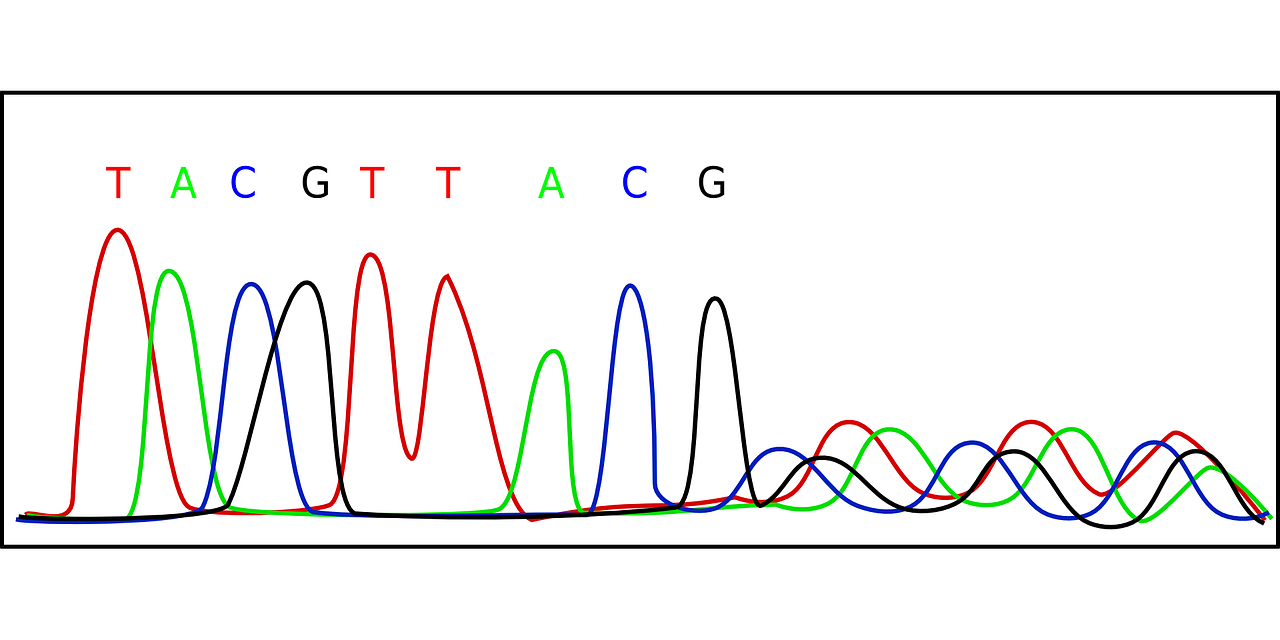 In this English High Court case relating to the infringement and validity of five patents held by Illumina, Mr Justice Birss decided upon several hot topics in the biotech patenting world. We summarise some of the most interesting points here.

MGI was alleged to infringe the patents.

MGI argued that the skilled person should be defined narrowly, and would be interested in researching sequencing methods using reversible chain terminators.By contrast, Illumina argued that the field should be defined by an interest in developing new sequencing techniques, but without specific reference to reversible chain terminators.

Birss J. reviewed the case law on establishing the skilled person for obviousness, and concluded that it "is ultimately governed by what was actually going on up to the priority date…. not primarily a function of the invention itself, the problem to be solved, nor the patent's text".

The approach taken was that the skilled person or team is that which was working in the field in which the problem solved by the invention is located irrespective of whether or not those in the field at the priority date perceived that problem.In the present case, Birss J. concluded that the team would be researching sequencing by synthesis, but not using reversible chain terminaters specifically.

MGI argued (referring to Regeneron, which we discussed here) that the claims covered successful methods that were not possible with the technology available to the skilled person using the patent and their common general knowledge. It was further argued that the skilled person was not enabled to perform the sequencing method across the entire breadth of the claim without undue burden.

This was the first time that the Supreme Court's 2020 Regeneron Decision had been applied by the lower courts.In Regeneron, there was discussion of enablement across the "relevant range", and this was reiterated in the present judgement.

It is worth quoting Paragraph 277 of the present judgement in full, just for its creative reference to chocolate teapots, which illustrates the principle well:

"To take an example mentioned in argument in this case, say an inventor invented a new teapot which was inventive and useful because its spout was shaped in a new way so as not to drip.The claim would be to a teapot with the spout shaped in that special way.The claim might well not say anything about the material from which to make the teapot, because it is irrelevant to the invention.Equally the claim might refer to "a teapot made of any suitable material".There would be no difference between a claim which expressly said that or one which was silent.Either way the claim can be said to encompass a range of teapots made of different materials.Now the patent needs to enable the skilled person to make the product.In the example I will assume the skilled person could choose, identify and test suitable materials at the priority date without an undue burden.China would work and chocolate would not.However the claim would be infringed later on even if a teapot was made using a new inventive form of Pyrex glass which had not been invented at the teapot patent's priority date.Furthermore in my judgment this fact, that the claim covers types of teapot which it does not enable, does not reveal some insufficiency.The fact that the skilled person could not make such a teapot at the priority date of the teapot patent does not matter.What does matter is that the descriptive feature of the claim, which is at least implicit in the claim, that the teapot has to be made of a suitable material, is not a relevant range in the Regeneron sense.However note the potential for error here.The material from which a teapot is made is plainly crucial to its function as a teapot.There are materials which are not suitable to use for teapots.That is not the kind of relevance which Regeneron is referring to.Relevance in the Regeneron sense is a much more particular concept which depends on examining all the circumstances, and depends not simply on the invention (that is to say the claim as drafted) but also on what I can only think of calling the essence or core of that invention (closely related to the technical contribution and/or the inventive concept).Although the invention in this example is (by definition) a teapot since that is what is claimed (s125, 1977 Act), nevertheless the value, utility and purpose referred to by Lord Briggs in principle (vii) are concepts which in this example would be focussed on the shape of spout.In fact I doubt this teapot example has much of a relevant range (of spout shapes) at all.On the facts of Regeneron itself the range of numbers of segments was clearly relevant to the essence of the invention since it was the means for getting high antibody diversity, whereas different kinds of mice was not.In other words when applying this test one may need to examine the essence of the invention as well as the claim language itself."

In essence, it was irrelevant that one could come up with examples falling within the scope of the claims that did not work or that could not work at the priority date if these were not "relevant ranges".Rather, what was important was that the skilled person could identify examples that would work at the priority date.Following this analysis it was found that there was no "Regeneron insufficiency", nor any other insufficiency.

MGI argued that the claimed "labelled nucleotide" was a mere collocation of a dye, a nucleotide and a linker, all already known.MGI further argued that there was no synergy between these elements, and the whole was no greater than the sum of its parts.

However, Birss J. placed some emphasis on the fact that these elements did not undesirably interact with one another.It was held that there were two aspects of the molecule capable of interacting with one another.Whether or not that interaction existed and the combination functioned satisfactorily was not obvious until the combination as a whole was tested.This distinguished the case from the earlier case relied upon by MGI, in which two elements did not interact and no test was required to establish that.In the present case, therefore, it was held that the collocation principle did not apply.

It was concluded that, in this case, the claimed molecule was a single invention and that its beneficial properties arose from the functional relationship including non-interference between its constituent parts.

The Defendants admitted infringement of some of the asserted claims, but no admissions were made in respect of allegations based on the doctrine of equivalents as set out in the Supreme Court's 2017 decision, Actavis v. Eli Lilly.Only consideration of the third question was required (would the skilled person reading the patent have concluded that strict compliance with the literal meaning of the relevant claim(s) of the patent was an essential requirement of the invention?)

He went on to decide that, were he incorrect and the term "cleavable linker" does in fact require a covalent bond, the skilled person would not think that strict compliance was essential and so he would nevertheless find the claim to be infringed, but under the doctrine of equivalents.

Ultimately it was a good day in Court for Illumina (actually 13 days!) Illumina maintained four out of its five patents (three in amended form). Each was infringed by at least one of MGI's systems.

MGI intends to appeal the decision, so we may not yet have heard the last word. Watch this space!