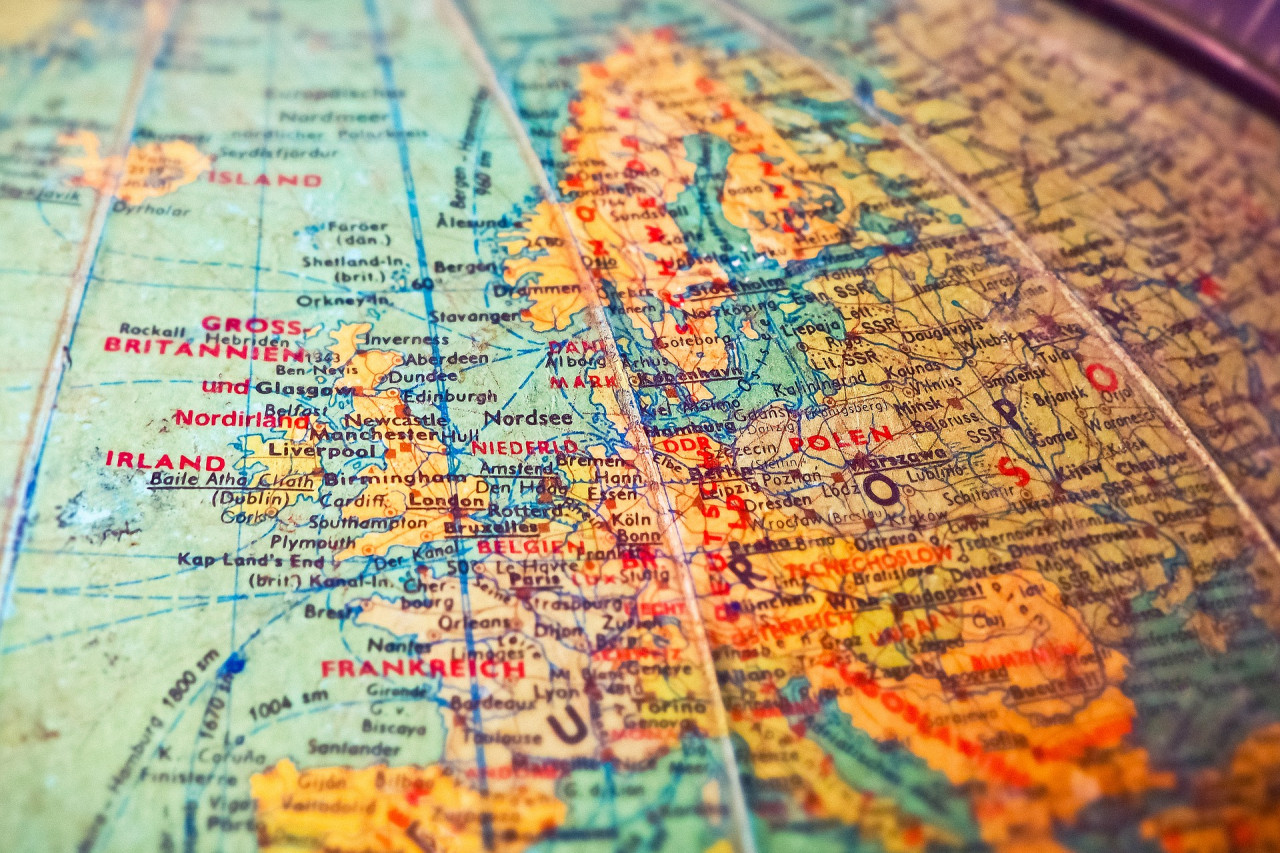 As the European Patent Office announces transitional provisions ready for entry into force of the UPC Agreement, it is starting to look like we may have the first European Unitary Patent within the next year or so. While there will of course be competition to see who manages to get the first Unitary Patent, there are also serious strategic considerations. Please contact us at Williams Powell for advice on how this might affect your European patent strategy.

We have previously written about the possible introduction of the Unified Patent Court during 2022. As noted, another arm of the UPC agreement is the introduction of a Unitary Patent, which enables an invention to be protected throughout (almost) the whole of the European Union with a single patent.The EPO has announced two provisions that allow applicants for European patents to preserve the right to obtain unitary protection prior to entry into force of the UPC Agreement.

Secondly, prior to responding to a R71(3) communication, an applicant may request a delay to grant. The EPO will then defer grant until after start of the Unitary Patent system. This is not without risk, however, as examination could be reopened during the delay if, for example, third party observations are filed.

These transitional measures will become available once Germany deposits its instrument of ratification of the UPC Agreement, the final step in triggering its coming into force.  It is unclear when this may happen but the examples from the European Patent Office are based on timing of ratification as early as May 2022.

With announcement of these transitional provisions, applicants for European patents need to think seriously about the European patent strategy that is most appropriate for them. The Williams Powell team has a strong litigation background and is excited to see this development. We are able to aid patentees on both European patent prosecution and litigation and would be happy to provide further advice upon request.